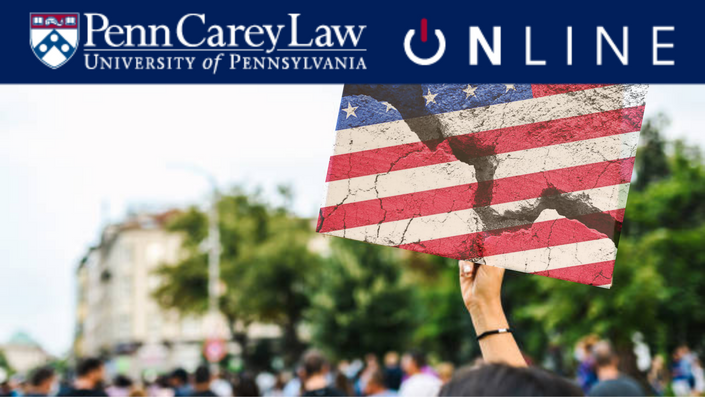 Scholar and activist Noam Chomsky has argued that economic inequality comes from the existence of super wealth, which is inherently unjust and undermines democracy. This argument traces back to Aristotle’s Politics: the problem with democracy is that the poor will try to take the property of the rich. Chomsky calls this the “democracy problem,” and identifies two solutions: reduce inequality or reduce democracy.

In the United States over the past sixty years, the clear trend has been towards reducing democracy. Since the Freedom Movement’s deep engagement with, and demands for, both greater democracy and greater economic equality, there’s been a significant shift from common ownership structures to shareholder ownership, pension plans to 401(K)’s, and a decline in government social programs, all leading to increased economic inequality. Simultaneously, continued voter suppression, gerrymandering, the electoral college, an unrepresentative Senate, and the weakening of campaign finance law have all reflected a push to reduce democracy.

These twin pressures burst to the forefront during the 2020 election, which demonstrated that the true cost of economic injustice in American society reaches beyond economic pressures—it frays our political systems and leads us away from inclusive, just democracy.

The Democracy Law Project and Law Students for a Democratic Society will be joined by several panelists to discuss this interplay, and how we can continue pushing for greater democracy. Solving the Democracy Problem
Available in days
days after you enroll