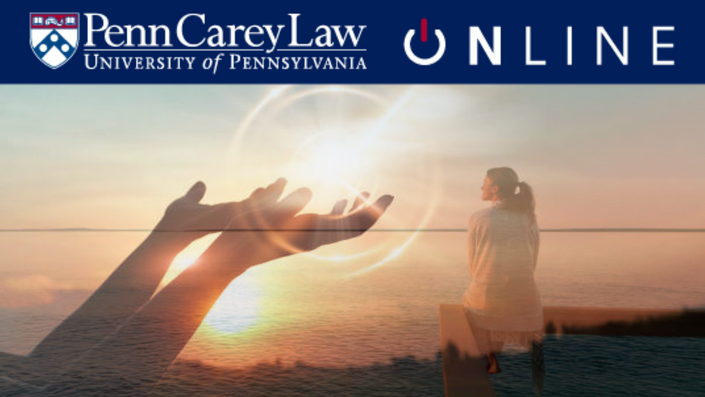 Is the Value of Human Life Paramount?

Is the Value of Human Life Paramount? Law and Personal Autonomy in Rabbinic Law

It is commonly presumed that Jewish law regards human life as a paramount value. Early rabbinic sources, however, grapple with the tensions between human life and alternate ideals such as rabbinic authority and personal autonomy. This lecture centers on a Talmudic discussion concerning the Yom Kippur fast, uncovering the fascinating interplay between competing legal values.

Dr. Ayelet Hoffmann Libson is a scholar of Talmud and Jewish law and serves as Associate Professor of Law at the Harry Radzyner Law School at the Interdisciplinary Center, Herzliya. Previously, she was the Gruss Visiting Professor of Talmudic Jurisprudence at Harvard Law School. She specializes in rabbinic law, the relationship between law and religion, and the history of Jewish law.

Professor Libson received a B.A. from the Hebrew University of Jerusalem, and an M.A. and Ph.D. in Talmud from New York University. She has also pursued advanced graduate study in Talmud and Jewish Law at the MaTaN Advanced Talmud Institute and at the Beit Morasha Program in Jewish Law, both in Jerusalem.

Professor Libson teaches courses on rabbinic literature, the history of Jewish law, and the intersection between religion and human rights. Her publications have appeared in journals such as Jewish Quarterly Review, American Journal of Legal History, AJS Review and Oxford Journal of Law and Religion, and her first book is Law and Self-Knowledge in the Talmud (Cambridge University Press, 2018). Is the Value of Life Paramount?
Available in days
days after you enroll